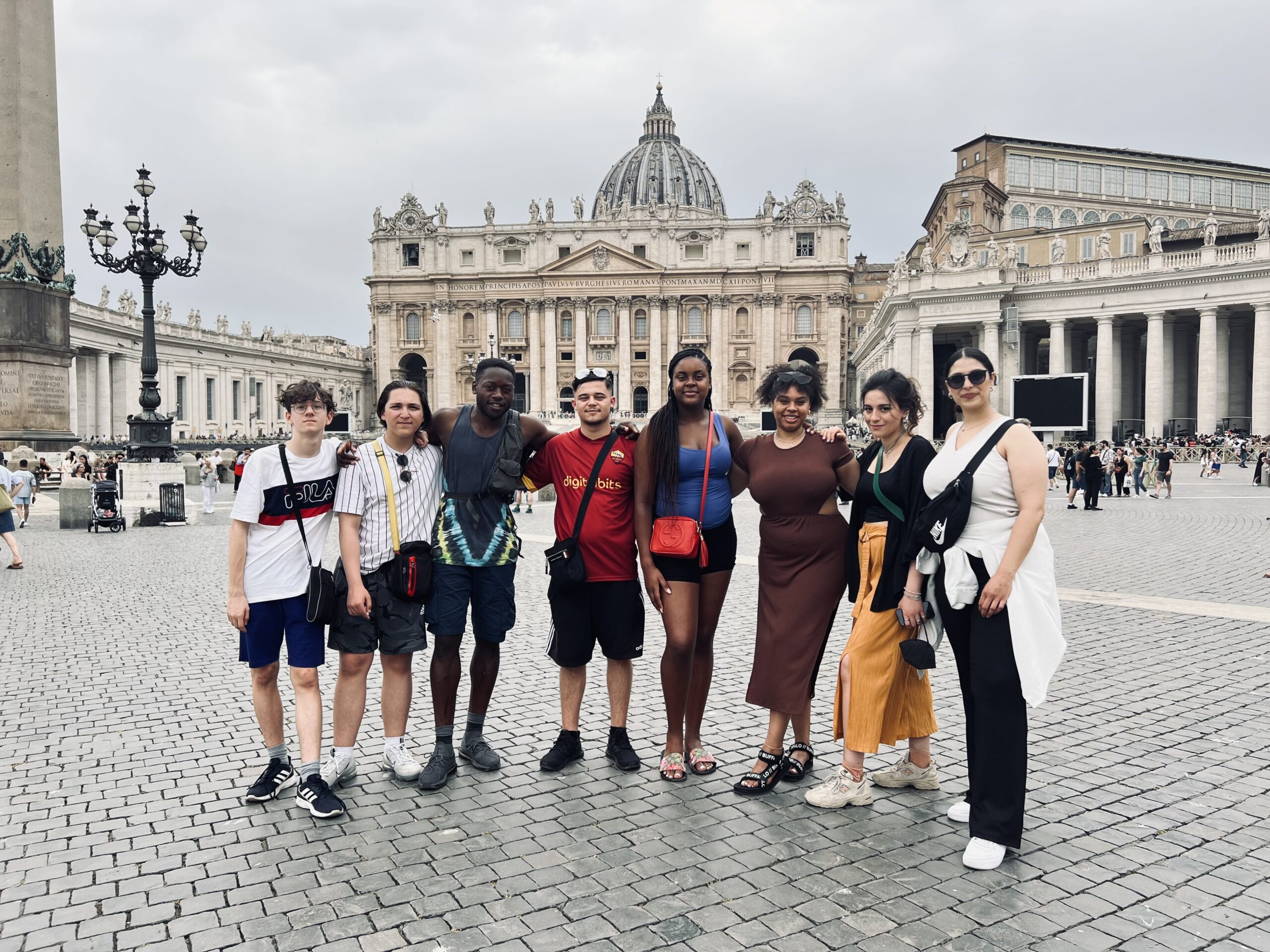 Last week, we sent three young people to Rome to participate in a fake news workshop.

The workshop was split up into three days. First day included getting to know the other young people from countries like Lithuania, Germany and France.

They were introduced to a method called theater of the oppressed: which allowed them to be critical, observe and act out reality. This followed on to exercises which allowed them to talk about cyber violence and hate speech, and how to distinguish fake news and tell if it is a reliable source.

They also spoke about how the words and behaviors online can affect other online users. And they were acting out situations and having changing perspectives on controversial topics.

On the second day, code motion facilitated a workshop where they learnt about coding, using a program to move pre-programmed blocks and created an interactive story reflecting social media and its positive or adverse effects.

The young people also had some fun with it and made up story lines like moo man.

On day 3, they worked on preventing, recognising, and counteracting hate speech and cyber violence. The kids were then split into groups to come up with scenes that collectively made suggestions about how to find solutions and prevent situations that could be toxic.

They also stepped into the organisers’ shoes and planned a session on what they think would help other young people learn what they have.