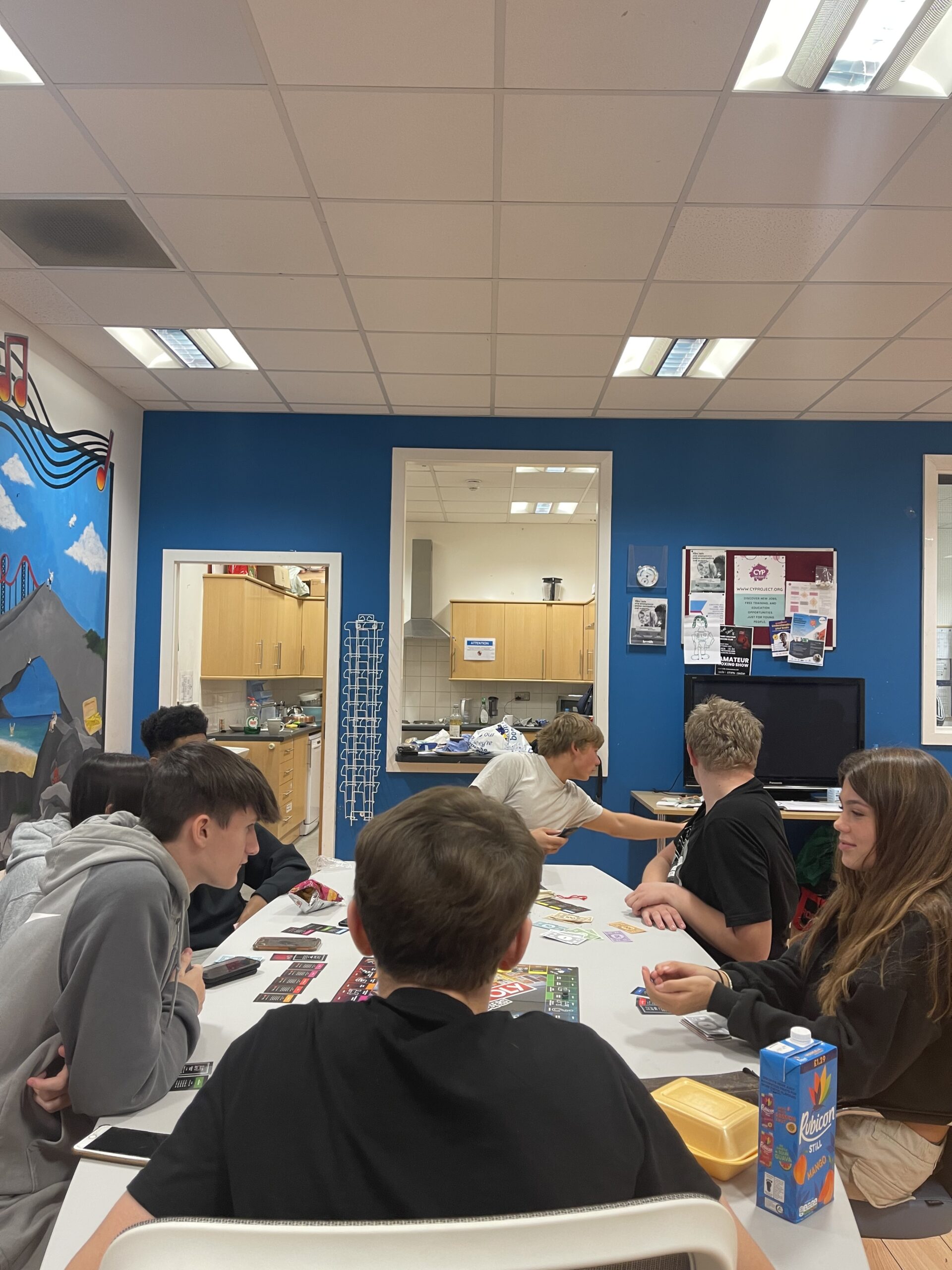 As the seasons get colder, we have to think of ways not to go completely crazy inside. Living in the age of Web 3 and the metaverse, we thought that some of the best bonding is done in the real world.

The classic monopoly always brings out the competitive spirit in everyone. It is the time you get to see who has the hustler mindset and who will squander all their money.

Alliances are always made, favours are cashed in for property, and everybody ends up fighting over how much rent needs to be paid for three houses on Bond street…

One of the young people, out of nowhere, suggested we buy a chess set. He said he had been trying to learn it after a visit to a potential university (which he will be attending soon). He’s busy getting beat by everybody, but as they say, the best way to learn something new is through your mistakes. He should be a master soon with that logic.

Crosswords had us in a tizzy. So many different words for a clue. Sometimes, they’re not even words; they’re sounds! ‘UGH’ had us both in disbelief. We completed it in 40 mins, not bad for newbies.

Question of the day. How many people does it take to complete an easy crossword?