February Half Term: Love may not be in the air, but the party mood definitely was! 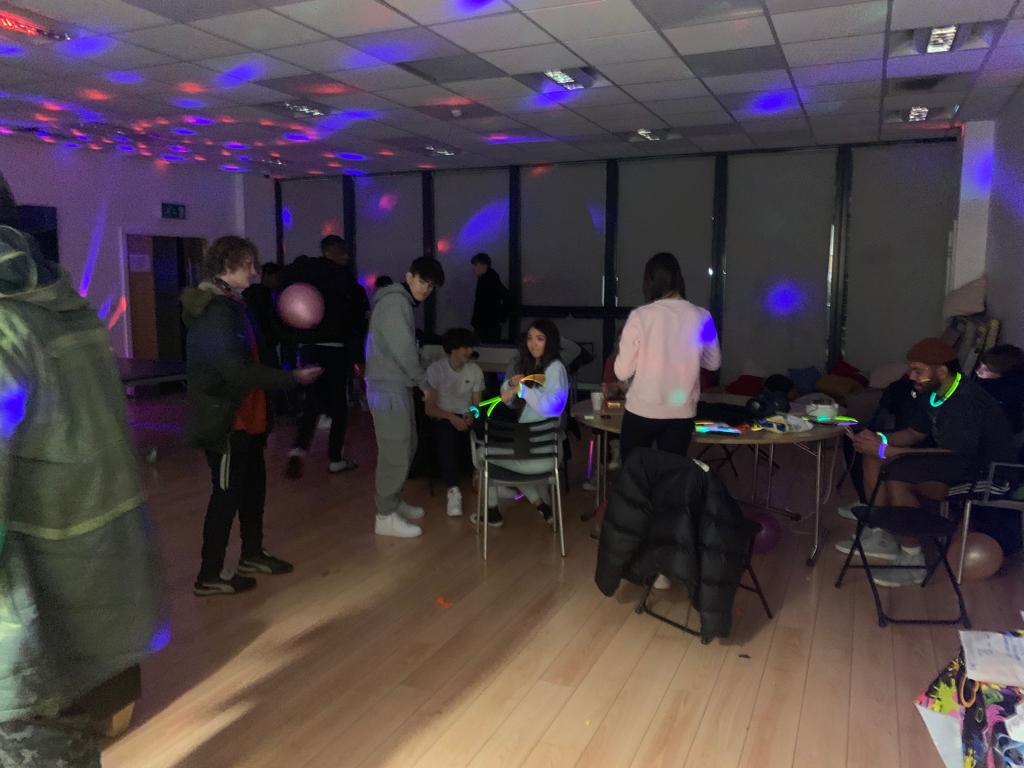 The recent half-term was a mixture of both relaxed and fun-filled. Starting it off on Valentine’s day, the young people enjoyed the day with some Mocktails and Karaoke. With our personal mixologist Dray ‘behind the bar’, each young person managed to get a tasty drink decorated to the T. With the centre light turned down, loud music and disco lights beaming throughout the centre, love may not be in the air, but the party mood definitely was!

Tuesday was our badminton tournament. Although a quiet turnout, those that still brought their competitive spirit, and so did the youth workers. With duo Albi and Isoa winning the doubles tournament, it was then up to Albi and Isoa to compete to really see who was the better player. We won’t share who won out of the two, but let’s say that our Youth Workers do not go easy on our young people.

Bowling was the chosen trip of the week, so off they went. It seems everyone overestimated their ability to bowl, so the first round was a round of humility. With the second round being taken more seriously, the competitiveness of the young people then came out. The third round (yes, there was a third-round!) was a round of tomfoolery, it seems. The young people’s attention towards the game seemed to have depleted, so to make it interesting, they became creative with their bowling. We probably advise not suggesting this to your young people because once you hear “shot put” during a bowling game, it’s time to call it quits!

There were exciting plans for Thursday and Friday, both consisting of outdoor activities. Thursday was going to be a scavenger hunt around the local area, and Friday would be the start of our hike training. Youth worker Kyle had a hiking route planned around London to prepare our young people for our hiking plans during the summer. Unfortunately, with bad weather on Thursday, followed by the visit of Storm Eunice disturbing our plans, both of these plans were cancelled. Instead, Thursday was substituted for a long cooking day, and Friday became our movie night. It was a cosy end to half-term, allowing the young people to eat together and share the centre enjoying some horror movies.

We hope for better weather next time, but one thing is for certain, don’t challenge young people on creative bowling, and spending time together will always bring joy to everyone involved.