Let’s look back on July. 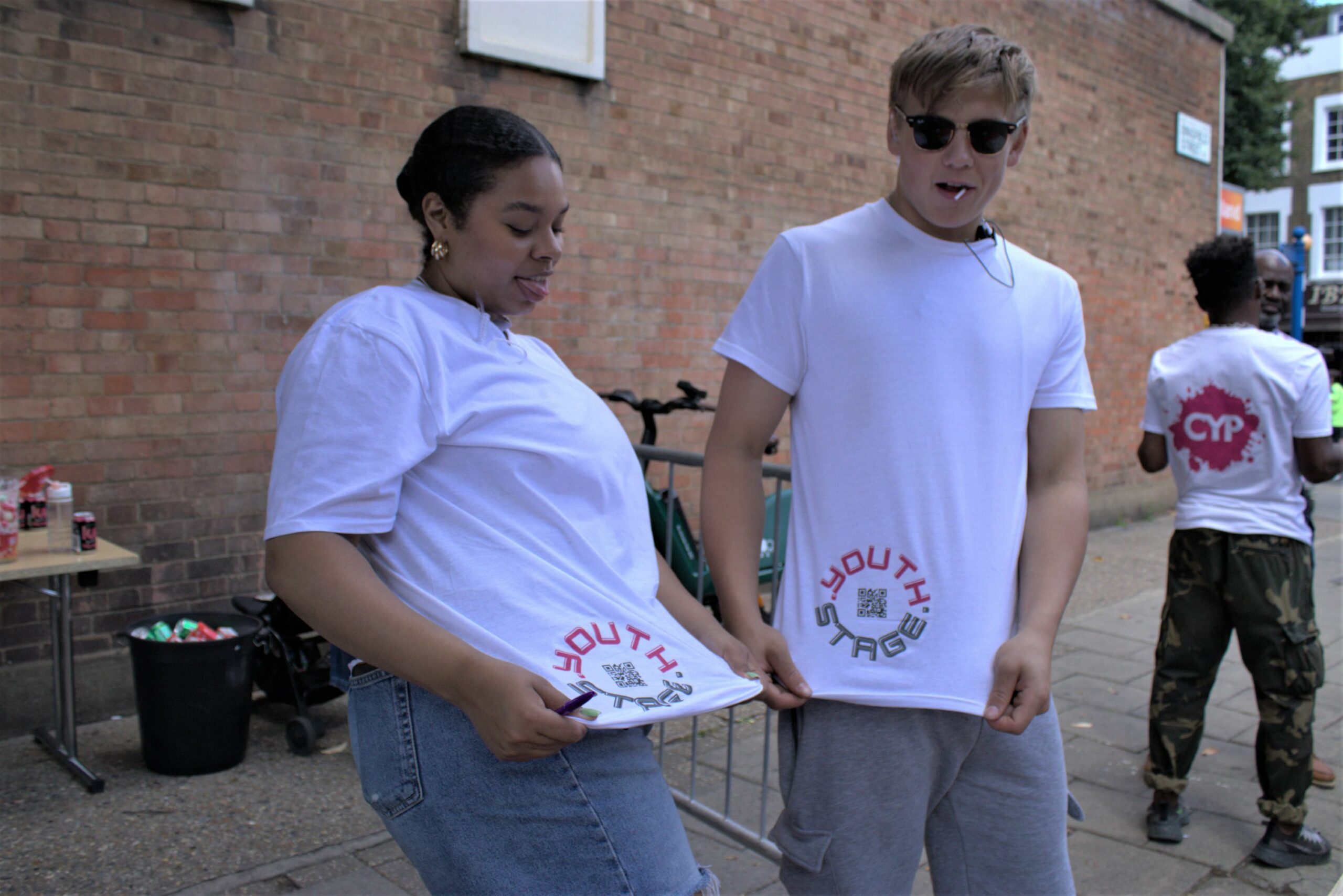 It was another great year at the Cally Festival Youth Stage!

On Sunday 4th of July, Cally Festival celebrated its 10th year on the Cally, and we were proud to be part of it. Throughout the day, a wide variety of young talent entertained crowds of all ages on our Youth Stage.

Throughout the day, a wide variety of young talent entertained crowds of all ages on our Youth Stage.

Crowds enjoyed music from all genres, from pop to grime, acoustic, and rap, showing how diverse and eclectic CYP members can be.

We want to say a massive thank you to our volunteer Antonette, Amarni & staff member Sombo for co-ordinating the youth stage and managing the preparations and everyone else who assisted in the smooth running of the event.

The undertone of the month has been Love island,

We gather around the fire pit (the television) each evening and watch our daily dose of trash tv, from Dami and Indyah getting together to when Davide called Ekin-su’ lier and an actress’, to now, as Tash and Andrew become boyfriend and girlfriend.

It sparked many conversations among the young people around the topic of relationships and the red flags. Many boys have become invested this season, seeing how both men and women manage feelings as they get older. Seeing situations from an outside perspective has influenced the way they will be in their future relationships. Although love island might not be the most educational programme to watch, it has been beneficial for young people to see.

And just as we thought we wouldn’t have a hot summer, the heat wave came around.

As it was starting to reach the 40-degree mark in the centre, we sought refuge at granary square’s water fountains to cool off. Monday, a young person and our senior youth worker took an epic picture as a spin-off of a character in the popular Netflix show Stranger Things.

Tuesday, we had a water fight which didn’t last long as it was too hot to run about with heat but instead enjoyed sitting by the water indulging in some local gossip.